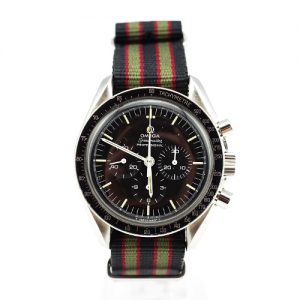 Whilst Watches Of Westminster are keen to buy any vintage watches , we are also trying to build up a stock of vintage ( pre 80’s ) Speedmasters ( later known a moon watch ) and spare parts and are looking to make bulk purchases of old stock as well as buy individual watches in any condition with or without boxes.

We are happy to travel worldwide to view genuine stock or can make smaller purchases via courier /post.

Everybody who is interested in vintage watches will have heard of the Omega Speedmaster later called the moon watch but a lot of people do not realise how old a model they are and indeed that Omega had similar watches long before the Speedmaster name was used.